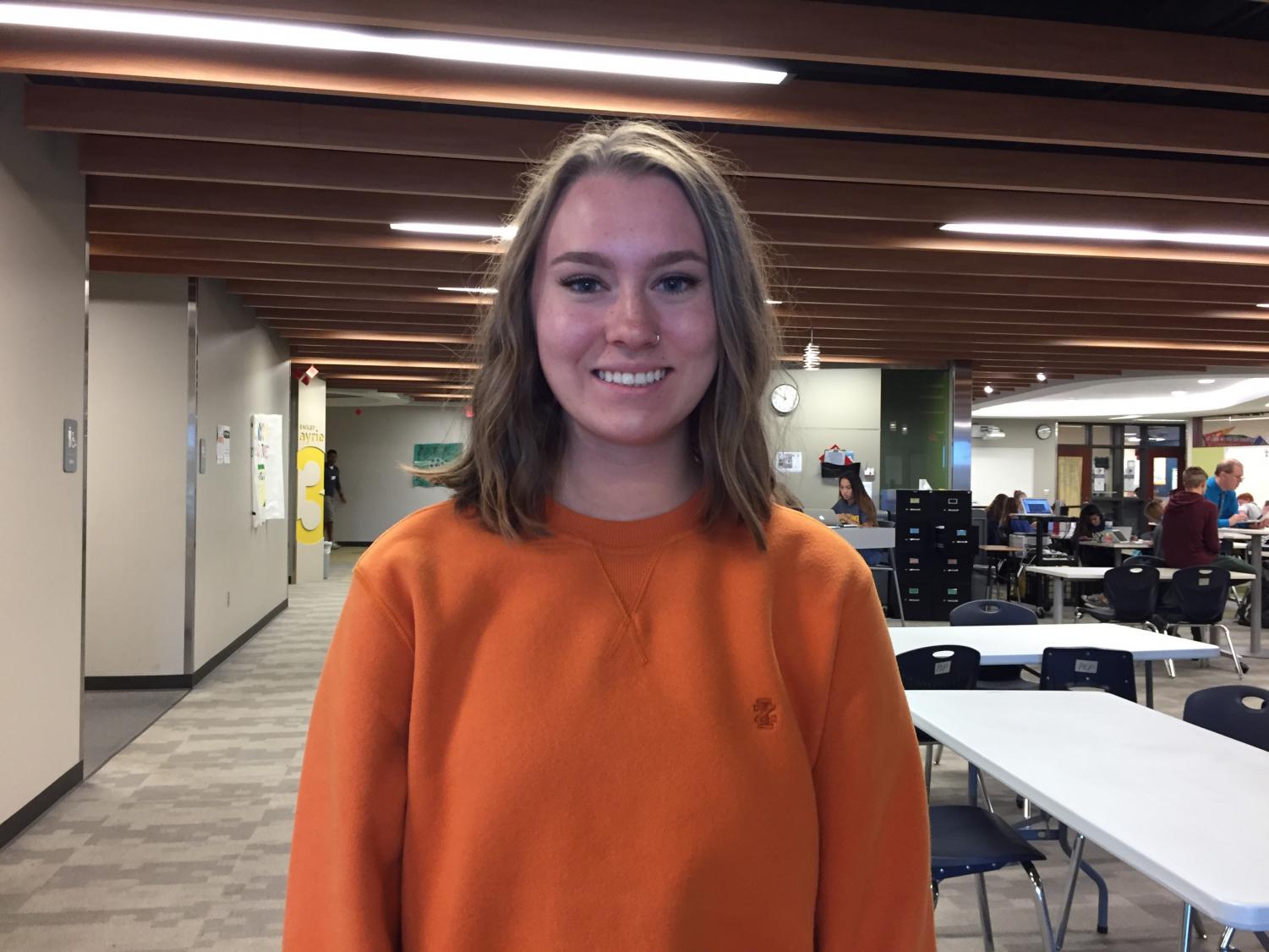 Life has many bumps in the road, they all come at different times. For many students in high school, it could make them feel like their world is falling apart. Relationships are just one of the bumps along the path.

“My boyfriend went to college in Georgia. He is doing space engineering and Georgia Tech is the best place to go so he went all the way out there. When he was moving away we drove him to Atlanta, which is like a 14-hour drive with traffic and we spent a few days there and we knew we weren’t going to see each other for a long time so it sort of sucked. It was like bittersweet because he was going to have such a good time and I would be left at home feeling sad. Whenever we left it was just kinda hard to say goodbye. We made it really quick, ” senior Savannah Orlich said.

Seeing each other is one thing that they don’t get to do often. When they do it is special.

“She is graduating at semester so she can go down there and live with him and go to college down there. They see each other once a month. He comes home tomorrow and we are having a surprise party for him tomorrow night,” senior Lillian Leslie said.

When they do get to see each other, they enjoy the time they spend together the best ways they can.

“He hasn’t seen his friends since he went to college in August so I and his mom planned a surprise party for him over [the course of] two weeks. I surprised him at the airport picking him up because he didn’t think I was going to be there. Then we distracted him all night and his sister actually gave up a hint about it but we still followed through with the party and it was a good night,” Orlich said.

Having a relationship with someone who is 14 hours away isn’t always easy.

“Long distance is really difficult but since we have been together for four years it’s not as hard as other people have it. At first, I was confused with myself because I didn’t think that I was feeling the way I should. Since we are so close that communication throughout the day is enough. Not seeing him is okay,” Orlich said.