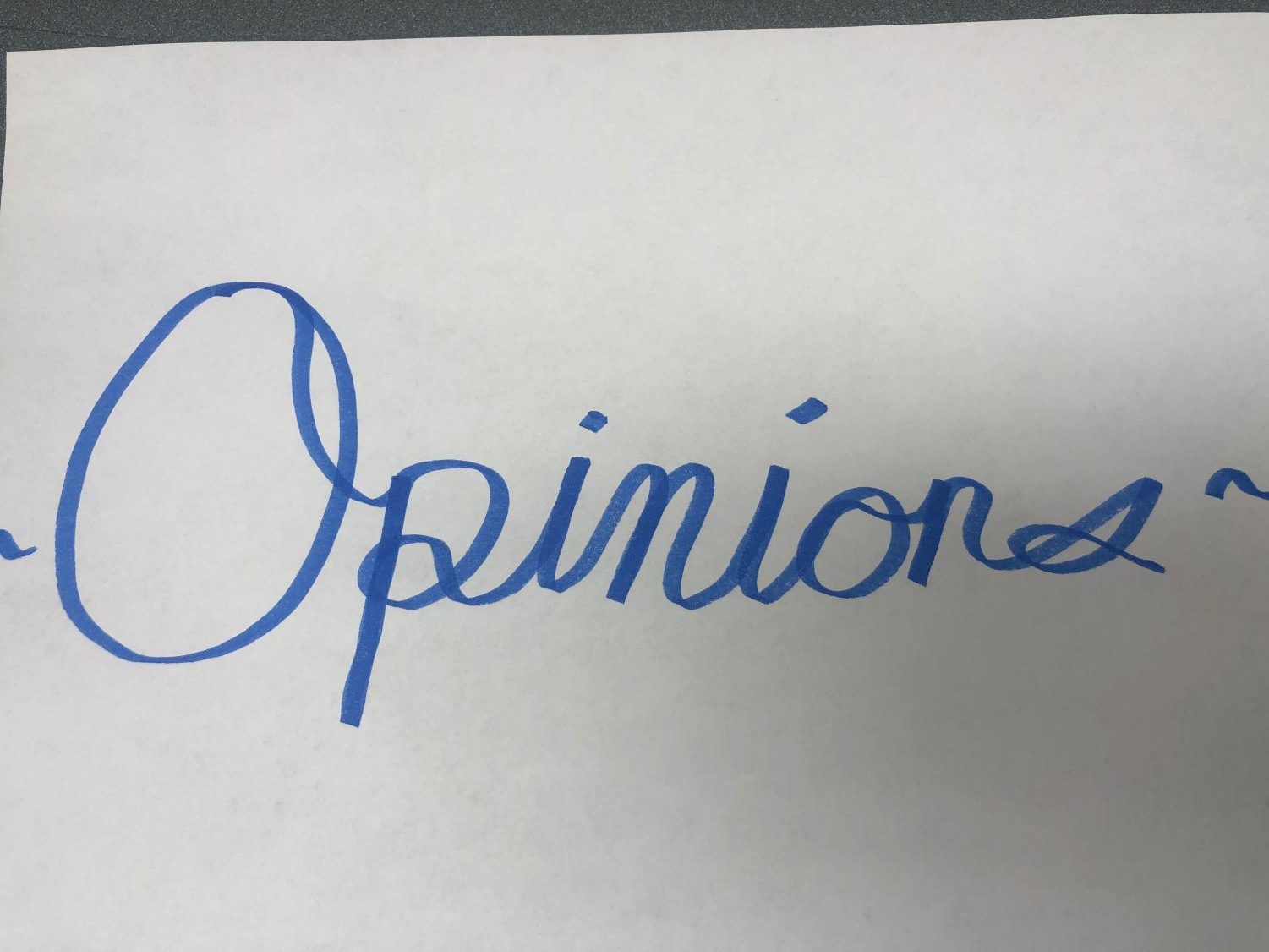 We Need to Make Our Own Decisions

If there is one thing our generation needs to learn to do, it is to make our own decisions. Whether it be about politics, people, or religion, we live in a society where our decisions are so easily influenced by others opinions. Most people inherit their parent’s political views and base their opinions of others on what their friend group says about a person. Some people even make important life decisions based on what others tell them to do, such as choosing a college because your friend is going there, but it doesn’t have a program in your chosen career path.

The scariest part about this is that when you don’t make your own decisions you are putting your future in other people’s hands.

Take for example our cross-town rivalry with Liberty High School. Since Liberty North was founded in 2010 we have had an extreme rivalry with Liberty. Just the other day I was walking into Target wearing my Liberty North letterman jacket,  and an employee that goes to LHS started talking to me. We talked for a short time and then he said, “You’re a Golden Girl? I go to Liberty and we’ve kinda been taught to hate you,”. This is a perfect example of why you should form your own opinions. Before our conversation, he had been told that he should hate me just because I go to the rival school.

Personally, I know plenty of people from LHS and some of my best friends go there. I got to know so many amazing people because I took the time to look past what other people assumed about them and I formed my own opinions.

So why not take a little time to do your own political research or get to know someone better before you make a decision about them? You might just find out something about yourself as well.