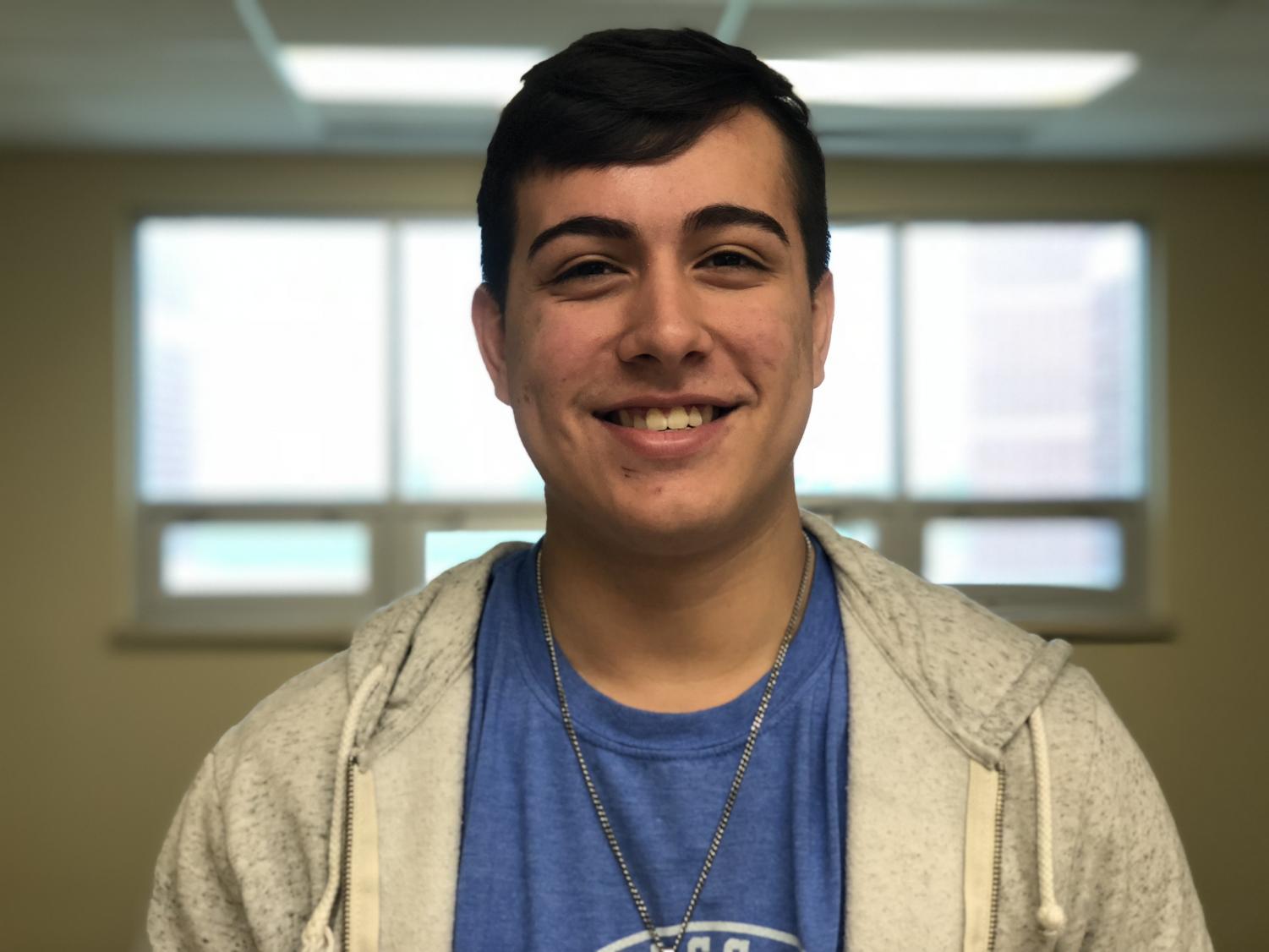 Responsible for six math classes in four years, senior Joseph White explains why he has taken many math classes in the three and a half years he’s been at North, and which teachers have impacted him the most.

White has had Mrs. Backes for three years throughout PLP, but the required three years of math didn’t stop him he went on to take three more math classes outside of PLP.

“I’m in my 5th and 6th year of math right now. I was in PLP throughout high school. I finished 1st semester my junior year and I was able to go into Advanced Precalculus second semester, then I decided to take College Algebra and calculus senior year,” White said.

The reason he took so many math classes is that he wants to make it a career.

“I’m planning on going into mathematics and education for college. I’m going to be a math teacher. Plus one of my math teachers Mrs. Backes told me to major in mathematics, not just education, in case I want to stop teaching I can go into other fields and not have to worry about it,” White said.