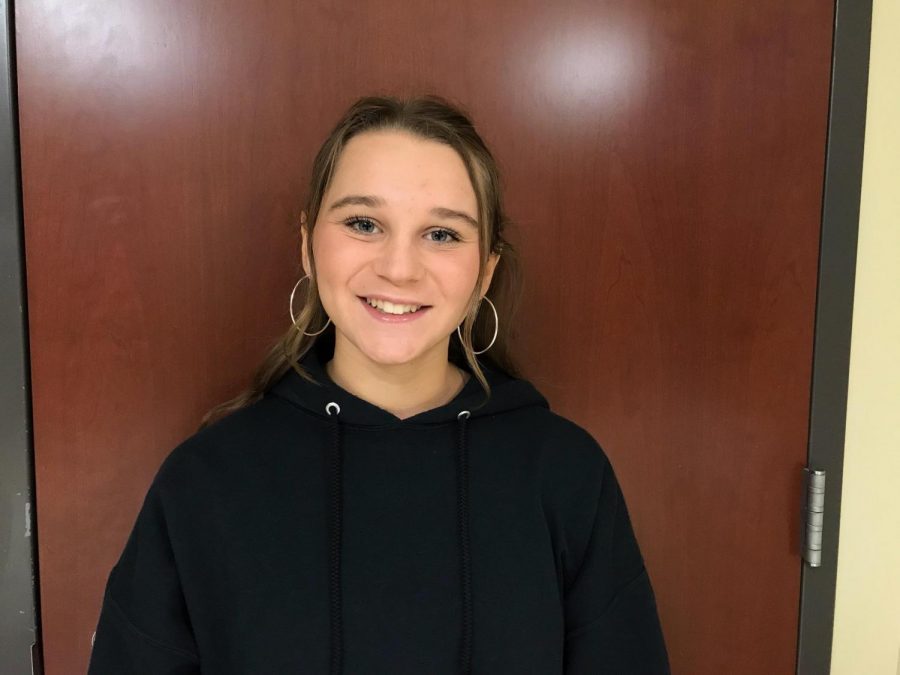 Being the new kid isn’t always easy but, some people have had to make the best of it and get used to it.

“Having to go to middle school was stressful as the new kid. It’s nice to meet new people and get good social skills but, it’s hard not having a steady rhythm,” freshman Haley Haberlach said.

She moved six times within 14 years. She had to experience being the new kid multiple times which can be a student’s worst fear because they never know the outcome in advance. She learned to make the most of being the new kid and branched out.

“When I went to South Valley, I had to start over for middle school again but it was pretty easy because, for the most part, everyone was welcoming,” Haberlach said.

She had to start at South Vally Middle School for 8th-grade year. For most people that would be pretty hard. Lucky for her, she is an extrovert and likes to make new friends. So she didn’t have to be the role of the shy girl in the movie that she was living.

“You have to start over with the prosses of moving. You get to meet new people, but its also hard because you’re leaving what you know and love.” Haberlach said.