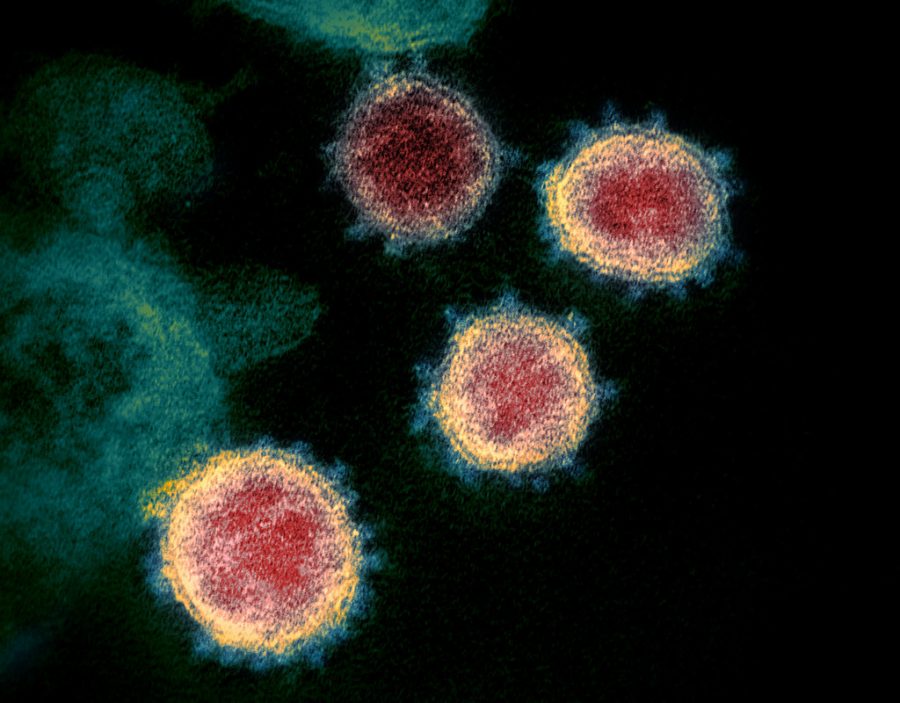 The number of people infected with Coronavirus has increased from 34 to 53 over the past weekend, according to the Centers for Disease Control and Prevention. All of the new cases that were reported on Monday were people that were flown back to the US from Asia by the State Department. Nearly all of the cases were also former passengers on the Diamond princess cruise that is docked in Japan. They are currently in quarantine on military bases in California and Texas.

“I have been keeping up with the coronavirus since it hit the news. I am really into science and medicine so when I found out there was a new illness that could cause a pandemic I became interested in the new Coronavirus called COVUD19,” senior Sophia Tulipana said.

In Italy, the number of cases rose to 219 on Monday from 152 on Sunday. They have currently locked down about 50,000 people in ten northern towns in hopes to contain the virus. Italian officials confirmed that there have been two more deaths, raising the total to six and claimed that at least 26 patients were in intensive care. Police and military were deployed to ensure that only people with special permissions left or entered one of the towns under lockdown. Schools have been closing and the last two days of the Venice carnival, trade fairs, operas, and soccer matches were canceled.

“It makes me concerned that in some places, entire borders are being shut down to control the virus. However, I think it was a necessary step to try and contain the virus considering that it is deadly. In my opinion, China should’ve reacted faster than they did,” Tulipana said.

In Milan, many tourist attractions, including the city’s cathedral, were closed, some colleges started to cancel class, and international students moved up planned departures in fear of being stranded.

“What I find interesting about this new virus is how it started. People in China eat different kinds of food than we do here so the fact this virus potentially came from someone eating an infected bat is really weird to me,” Tulipana said.

In Iran, the virus has killed at least 12 people as of Monday. The country’s health minister claimed that 61 people had tested positive for the virus. He also announced a week-long closure of the schools, universities, and cultural centers across 14 provinces in an effort to curb the outbreak. Experts claim that based on the number of dead, the total number of cases in Iran is most likely much higher.

“I believe that the final outcome is going to be a pandemic, there are somewhere around 80,000 cases around the world which can be scary to think about. Even though this virus does spread fast, it shouldn’t be too concerning because it is similar to the flu and around 90% of the COVID-19 cases are just like having a common cold or very mild symptoms,” Tulipana said.