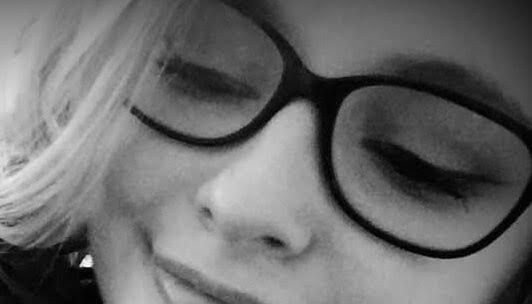 Vintage styles are now becoming the most recent trend. Though it is just based on fashion, a lot of history about how makeup was done starting as early as the 1930s. Makeup slowly started being introduced and it started becoming a larger part of fashion in the 1950s. People like Audrey Hepburn and Marilyn Monroe slightly started mainstream makeup trends that some people use today.

Makeup tended to stay simple back then because a majority of the products available today weren’t even thought of back then. A company has recreated some of the classic products that were popular during those times. One of those includes “cake” mascara. It’s a block of black mascara that you dip a wet brush into then apply to your eyelashes. On stunning feature about Audrey Hepburn was her eyes. Whenever she wore makeup, her makeup artist would separate each individual eyelash with a needle.

Even with bringing back vintage styles, modern twists are still being put on. With the millions of products now released, people do not need to do more natural makeup looks anymore. Along with that, thin eyebrows used to be the craze back then and in the early 2000s. People have then learned that eyebrows will not grow back if they are plucked enough and now having thicker eyebrows is more on trend. More and more articles and videos are coming out on how old movie stars do their makeup but slightly changed to fit modern standards.

Even though old movies are not as widely known as they used to be, the stars remain the same. Those times were used as experiments and to learn more techniques for the newly released makeup products. Today, many people still incorporate glamorous movie star techniques into their routine without even knowing it.