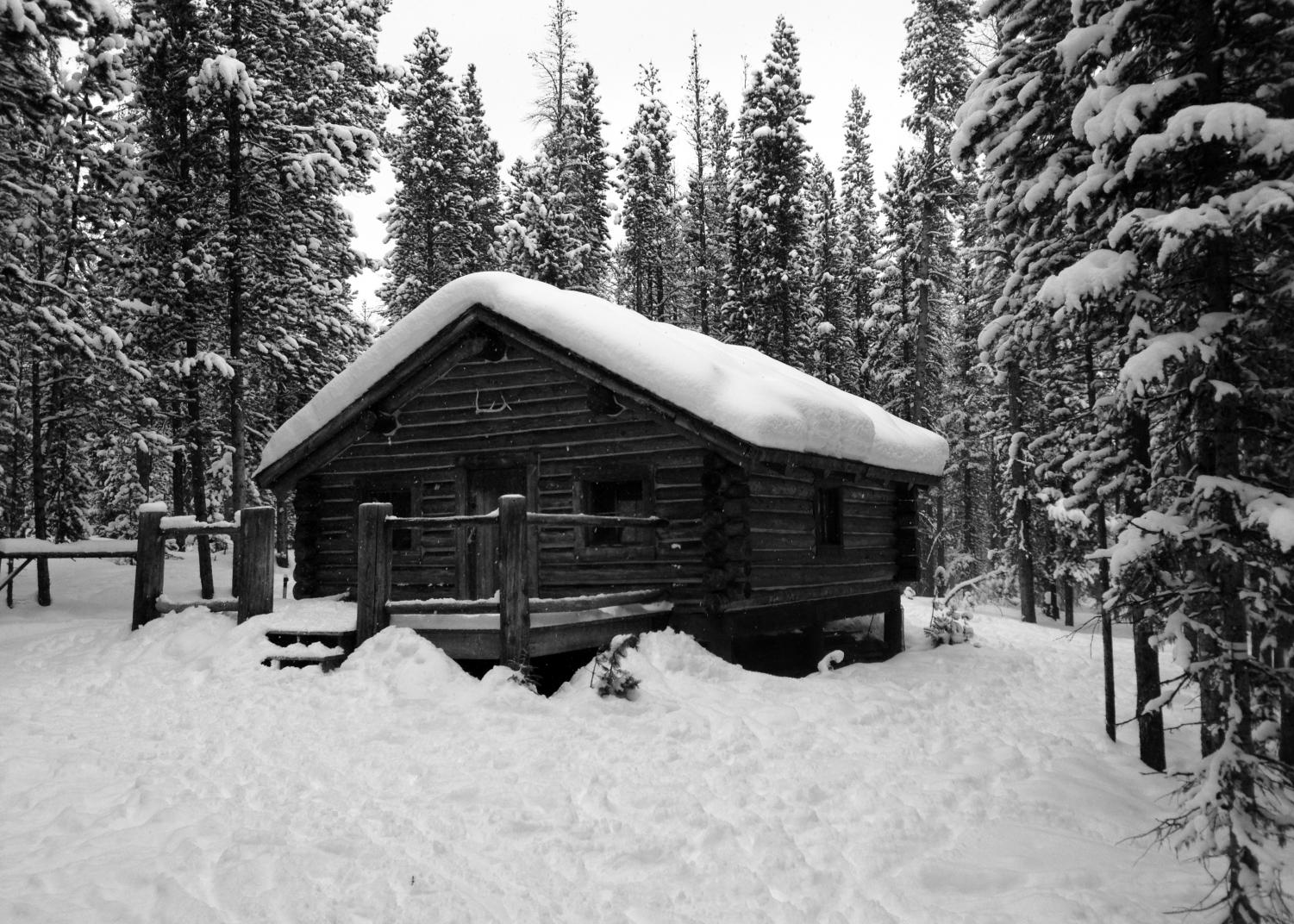 For many people, holiday music is a vital part of the Christmas season. They search for the Christmas radio stations and listen to their favorite tunes. What happens when a song comes on that sounds suspect? Or a song that you love suddenly can’t be heard on any Christmas radio station? This is a reality for some, and that song is “Baby It’s Cold Outside,” sang originally by Esther Williams and Ricardo Montalbán in the movie Neptune’s Daughter, and also by Dean Martin. The song was written by Frank Loesser, he wrote the song to sing with his wife at their housewarming party, the song was sung to indicate it was time for the guests to leave. It became a hit, and the couple continued to sing the song at other parties. The song was written as just a fun duet for a young couple, so why the sudden backlash?

“I personally don’t think that the song has themes of sexual assault because the guy is just being flirty and he really is just saying “baby it’s cold outside”. On the other hand, he doesn’t want her to freeze to death,” sophomore Caroline Utz said.

“I think you can find themes of sexual assault if you look hard enough. It is pretty implying of something in the song, you can really read it either way,” sophomore Zack Rodick said.

Looking at the lyrics in the song, some questionable lines can be found. The lines like “What’s in this drink?” Gosh your lips look delicious,” and “Oh baby don’t hold out,” have turned the heads of some people, especially people involved #MeToo movement.

“I do think that the sudden uproar has to do with the #MeToo movement. I think people are starting to think about victims and things like that, which is a great way to perceive things that are going on. I’m completely okay with that but, with that being said, sometimes we overcorrect. It feels like that’s what may be going on with this particular tune,” theatre teacher Kimberly Lenger said.

The #MeToo movement has impacted many people, especially women, in the workplace to create awareness for sexual assault victims. It is understandable, that people want to take a stand against a song that might promote sexual assault and rape. It depends on the views of the public, and what may be perceived.

“I think in this new age of the #metoo movement, we are trying to advocate for victims and for perceived victims. Sometimes we are seeing things in places where they aren’t really meant to be,” Lenger said.

When looking at the song and deciding whether or not it is a song about sexual assault, looking at the time period is crucial. The song “Baby It’s Cold Outside” was written in 1944 and put in the movie, Neptune’s Daughter in 1949. The ’40s were certainly a different time.

“Yes, I think the time period impacts the song. This is the ’40’s, they were all pretty drunk when they were writing these things. They didn’t exactly know what they were doing,” senior Nick Baumert said.

In addition to a different mindset in this time, the life for women was incredibly different. There are many contrasting themes for women in the ’40’s and in 2018.

The #MeToo movement is also involved in the time period of the song. Listening to the song you have to take into account how sexual assault was viewed and talked about during the ’40s.

The video in Neptune’s Daughter of the song “Baby It’s Cold Outside” was an eye-opener for some people. The movement with Esther Williams and Ricardo Montalbán in the film can be seen as rough and unnecessary.

“I can see where they are coming from and how someone would disagree with me, that it does have themes of sexual assault. He is trying to get her to stay, he is grabbing her in the video and dragging her back. He is also trying to get her drunk. I can get where people are going with that,” Utz said.

In the end, how you see the song is what matters. Taking into account the time period, the #MeToo movement, and the opinions of others is what is important. Whether it’s an offensive song about date-rape, or just a happy holiday tune, it’s your opinion that matters.

“It’s just a song, I mean it’s just a Christmas song, not many people care. A thing you hear a lot is, our generation is grown up to be offended by things,” Baumert said.