Cutting the One Act 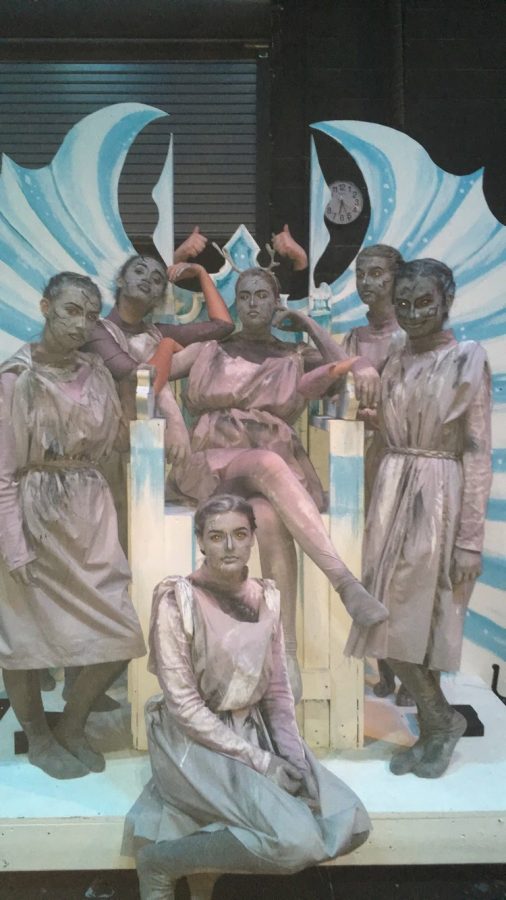 The Lion the Witch and the Wardrobe was Liberty North High Schools winter play. The cast performed on March second and third, now that the play is over, Mr. Young, one of the directors of the play has to cut the script down into a 35 minute production.

“Mr. Young and Ms. Dempsey, the directors have to figure out which scenes we could cut out of the show without losing the plot. They also had to cut a couple of characters, but the play still  really well,” freshman Sabrina Madison said.

Districts for theatre is very similar to one of a sport. The cast and crew of a show go to perform a 35 minute production and get judged on it. If a school does very well then they get to move onto state. Districts for the play are being hosted at Liberty North High School, meaning the theatre department has a home advantage.

“The cast and crew will come to school really early to get makeup and costumes on. The cast will then prep set pieces and props so that we are ready to set the stage when it’s our turn. And then we will be timed on set up, performance, and strike which is when we take the set down,” Madison said.

Theatre districts also include speech and debate as well as readers theatre which is when a cast performs a cutting of a drama, also know as a play and they have little black books with the script in them while they are performing. The readers theatre cast all wears the same outfit an have boxes that they can set up any way that they like to use as a set.

“I am really excited for districts. Since I’m only a freshman, I’ve never competed in a one act before, so I am very curious to see how it will go. I do think we have worked really hard on this show and that we can do very well this Friday,” Madison said.