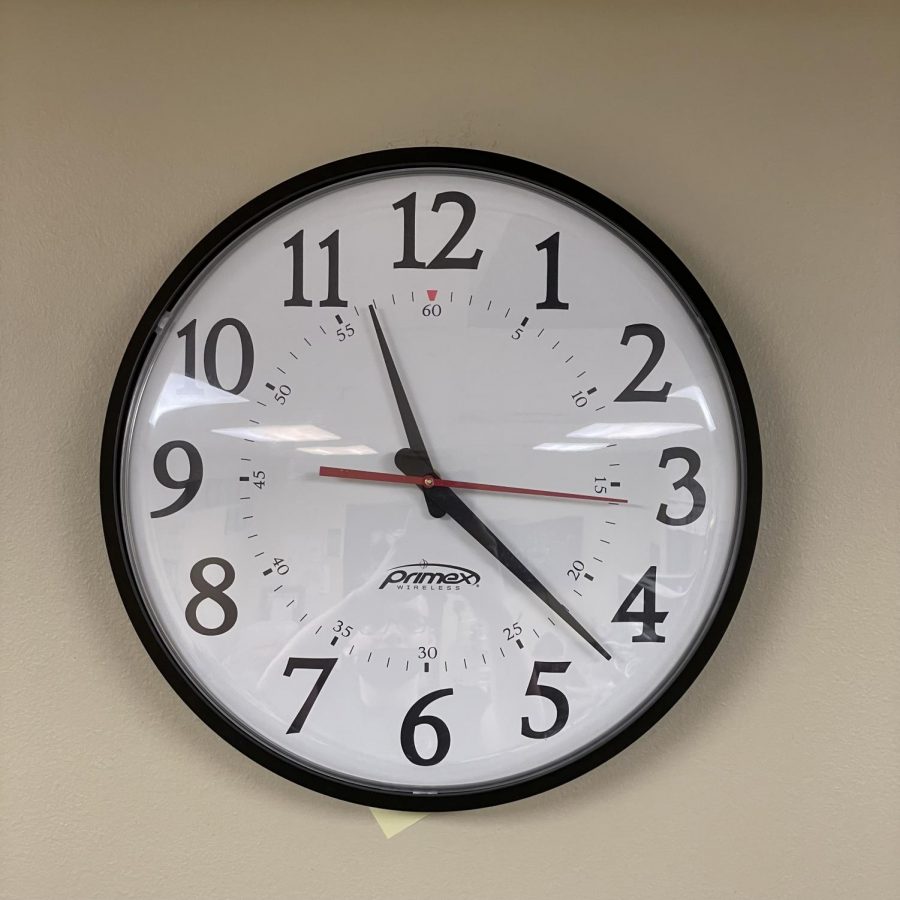 Class bells have always been the staple of the American school system, signifying the start of class and the end of class. They have been heard in countless feature films and TV shows, like the 90’s sitcom Saved by the Bell. But this year at Liberty North High School, class bells were removed from student’s and teachers’ daily routines, The district’s reasoning is to provide better time-management skills for the future. I understand the district’s reasoning, as there is no bell between college classes or at the end of shifts at whatever job you hold, but there are valid arguments on why having bells between classes is a better benefit than none at all. For starters, having a set schedule lets students wrap up whatever they are working on within a timely manner, while giving them time to get to the next class, but without bells, students getting lost in their work, who may not be paying attention to the time don’t have the iconic sound telling them to wrap up and get to their next class.

And it’s the same way for teachers as well, as most students here at North probably know by now most teachers are notorious for teaching past the bell and “The bell doesn’t dismiss you I dismiss you” line. But now teachers run the risk of starting late and teaching well after class ends, and the only thing students can do is hope the teacher hears the sound of stampeding teenagers throughout the hallways after class ends. In addition, tardies have always been a problem with people spending their passing periods chatting it up in the hallways. Now tardies are even more of a problem with no bells. Students can freely chat in the hallways not knowing when to get to class.

And let’s be honest, students are more likely to pay attention to when a class gets out than when class starts. When it comes down to it the ends don’t justify the means when removing class bells the benefits of preparing students for not having bells in college, just don’t justify the problems, and inconveniences that are a result of the removal of the bells.