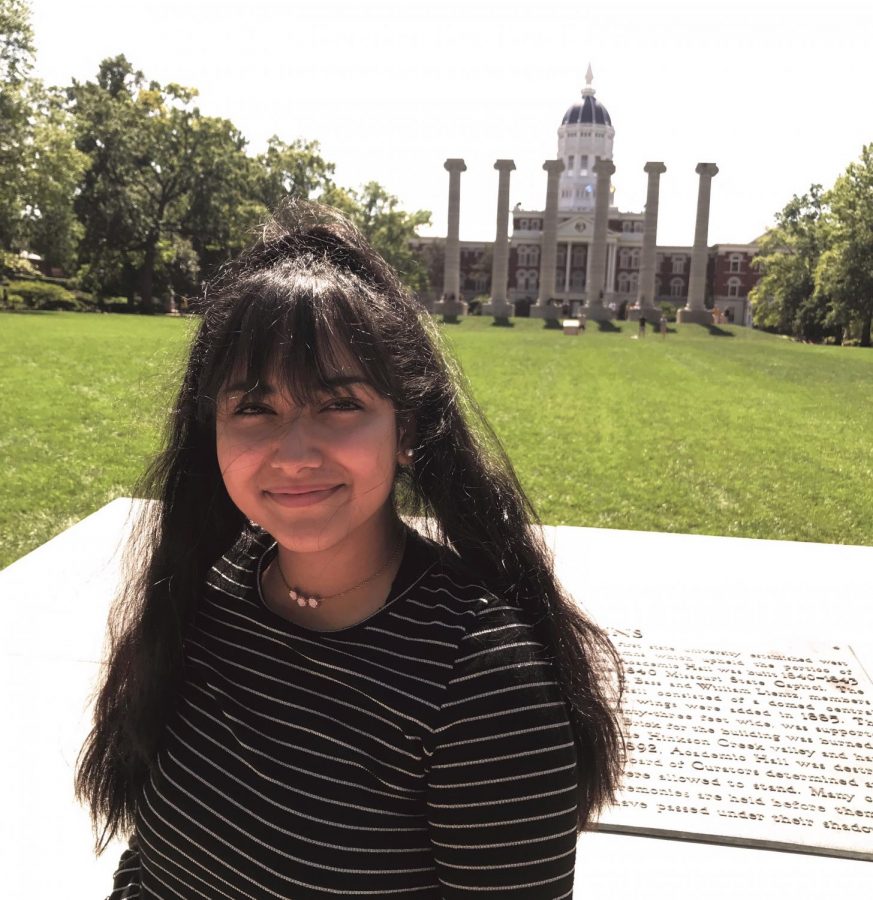 Being the first in my family to go to a college in America, picking a college was so stressful. I didn’t know what to do or where to start, so I’m here to tell you about my college-picking journey and hopefully help you with yours.

In my opinion, I should have started looking into colleges sooner, like as a junior, so I didn’t waste any money on application fees or miss any deadlines. I ended up applying to a lot of colleges that, I realized soon after, weren’t going to be in my Top Five list, plus I missed out on applying to a couple of schools I later found out had great pre-medicine programs.

When it came to narrowing my list of colleges down, I first focused on their acceptance rate and GPA and ACT requirements. Then, I focused on what programs they had available for my major and what their graduation rate and the job success rate was. The cost wasn’t a huge dealbreaker for me in the beginning. As a Pre-Medicine student, my major didn’t matter all that much; I could have majored in Dance if I really wanted to. I had decided I wanted Neuroscience to be my major because I greatly enjoyed my AP Psychology class and was fascinated by the human brain.

I ended up applying to about ten schools, got accepted to all ten, but knocked out seven of them soon after simply because I felt that they weren’t the right fit for my major or interests.

When I got my acceptance letter to the University of Chicago, I cried. I was beyond thrilled and the stress of waiting to find out if I got in or not was lifted off of my shoulders. I knew that was where I wanted to go the second I read that I was in.

I thought I was going to be able to leave everyone in high school and start fresh- I strongly felt like I needed a new life at that point. I was so ready to pack up my things and move to another country. I soon realized that wasn’t what I wanted. As an introvert, it made me anxious thinking about not knowing anyone in college, especially considering I would be living in a foreign state.

Picking Mizzou over the University of Chicago was a shocker. I had refused to even apply to the University of Missouri, but my parents made me apply there as a backup and, honestly, I’m glad I applied. I began to second-guess UChicago and was afraid it might be too much for me to handle. Sure, I’ve taken several AP classes, but those still aren’t the same as a real college course. I just didn’t feel prepared to go to a prestigious school like UChicago- well, at least for my undergraduate degree.

In addition to not feeling prepared, after I graduate with my Bachelor’s degree, I want to go to medical school, so I figured going to an in-state school was my smartest option. Especially after you consider how much cheaper in-state tuition is than out of state, or a private college’s, tuition is. If I wasn’t planning on going to graduate school, I most definitely would have attended UChicago.

People had always told me that I would know when I’ve found the college I want to go to. They said, “you’ll know when you’ve found the right one”, but I didn’t know. I went on eight college visits to various states, but I never got the “feeling” everyone told me I would get and that worried me. I still find myself wondering if Mizzou was the right choice, but I always remind myself that it is the wisest choice. And everything happens for a reason. And rooming with one of my best friends will be a blast.

~ And if Mizzou doesn’t work out, I can always transfer my sophomore year 🙂 ~