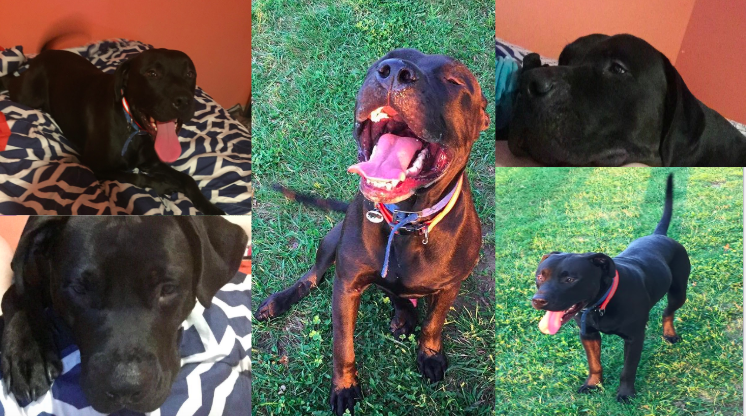 Adopting From a Shelter

Have you ever been to an animal shelter and while you were there saw animals whining, sad, and trying to get out? When I got my puppy from a shelter many dogs looked sad, as if they wanted to go outside to explore. Due to being in a shelter they couldn’t do that. At the shelters, there are so many animals that don’t get that attention. Have you noticed how many animals there are in the shelter while visiting? Often there are so many animals that the shelter doesn’t have enough space. According to Helping Hands Humane Society, “There are not enough homes for all the animals that are born every year. Adopting from a shelter helps weaken the pet overpopulation cycle. Each year 8 to 12 million dogs, cats, puppies and kittens are euthanized because there are simply not enough homes for them.”

Some people may feel that price is a problem and they don’t want to adopt an animal because it’s expensive. What those people may not know is it is cheaper to adopt from a shelter that to get an animal from a breeder. Often the animals are already spayed and neutered. The money you save could go to get the dog better food, treats, or fun toys for them. According to Vet Street, “Adopting a pet from an animal shelter is much less expensive than buying a pet at a pet store or through other sources. Buying a pet can easily cost $500 to $1000 or more; adoption costs range from $50 to $200.”

Lastly, getting an animal from a shelter could save more than one life. If an animal is left in a specific shelter for too long the shelter may take that animal’s life. If there are not enough animals being adopted then there is no space for new ones. This could take another animal’s life. According to Pets for Patriots, “You save two lives. The first life you save is that of the pet you adopt, and each adoption creates space in the shelter for another animal to be rescued.”

If you helped adopt an animal that wouldn’t be a problem. For those reasons, you should help the animals by adopting from a shelter.