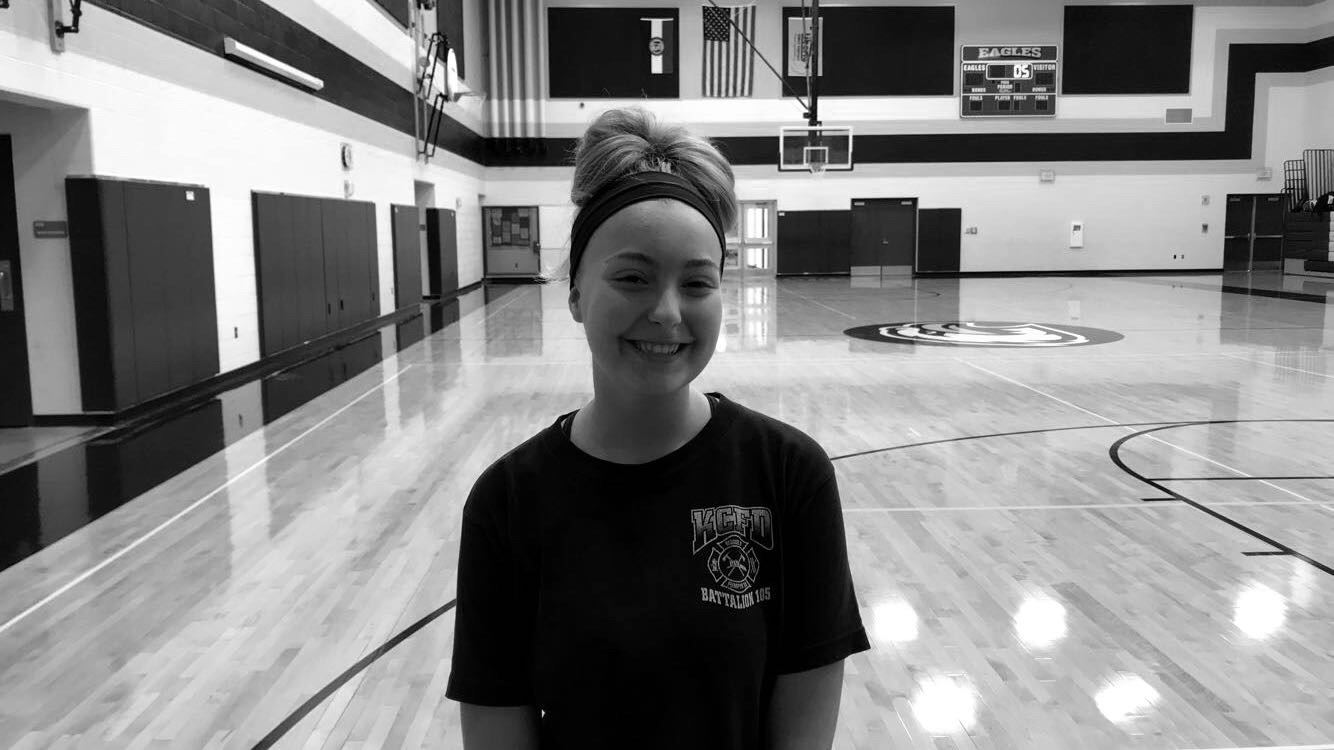 Kelsey Weaver has no clue who she is, but most people don’t in high school. She has experienced some hard times in her fifteen years of life.

“My parents divorced, some deaths in my family and hard times with social anxiety and stuff. I have pretty bad social anxiety and so that’s been really hard like just being in certain situations, like presentations and speaking in front of people I don’t know, stress me out and I have really bad panic attacks. There are some days where I have multiple breakdowns in a day. And now being in high school I just try not to have them at school,” freshman Kelsey Weaver said.

Her best friend, freshman Madelyn Hartman would describe Kelsey as a blonde blue-eyed girl who’s funny, curly, weird, and sad or happy depending on the day.

“I’ve known her [Kelsey] like nine or ten years. We haven’t been friends the entire time because she moved away when I was in second through fourth grade and then moved back when I was in fifth grade and she was in my fifth-grade class,” Hartman said.

Weaver likes to do many things, such as tennis. She has played tennis for two years.

“I like to play tennis and play with my puppy Bueller, I like to hang out with my friends and watch movies and stuff. I also like high school because it’s a new experience with new people and better education. It has [high school] changed how I see things like in the world and in people,” Weaver said.