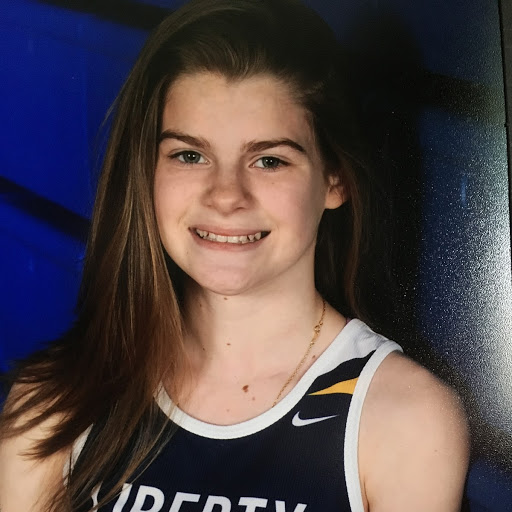 People say they don’t want to turn out like their parents, but junior Skylar Davis would be more than happy to be just like the people who raised her.

“I guess I kind of look up to my [mother], she’s a nurse practitioner. It’s a stable career and you get to help people. If I had the choice to help people, I would do it,” Davis said.

Davis wants to be a nurse just like her mother. She has even considered a place to study after high school ends. It is also the very same school her mother attended all those years ago.

“If I had to think of a college, I would have to think of about UMKC. They have a great medical career program and school,” Davis said.

She is well underway for going into the medical field. She is taking numerous amounts of science classes to prepare her for her nursing tract, even an online class to put in the extra mile.