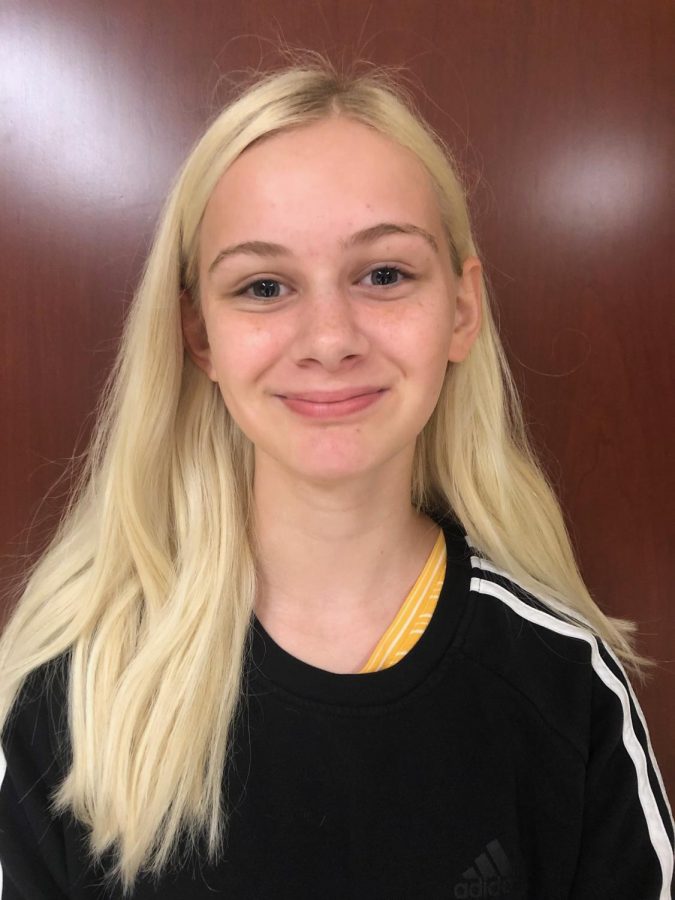 Religion plays a big part in many lives. Some families even spend hours on hours praising their higher power.

“I am usually an outcast in my family considering my differing beliefs. I usually am treated differently because of my beliefs.” April Haralson said.

Haralson says she is agnostic meaning she does not believe in God – but a higher power.

“My religious beliefs and my freedom in my beliefs are generally disregarded by my family. All of my family are strictly Christian, singling me out as the only non-Christian.” Haralson said.

Haralson does not have a choice in her family when it comes to religion. Which can make her life a lot more difficult.

“I live in a constant state of dictatorship, for I never have a choice in my religious beliefs or practices. It’s almost as if my parents are shoving their religion down my throat.” Says April Haralson.