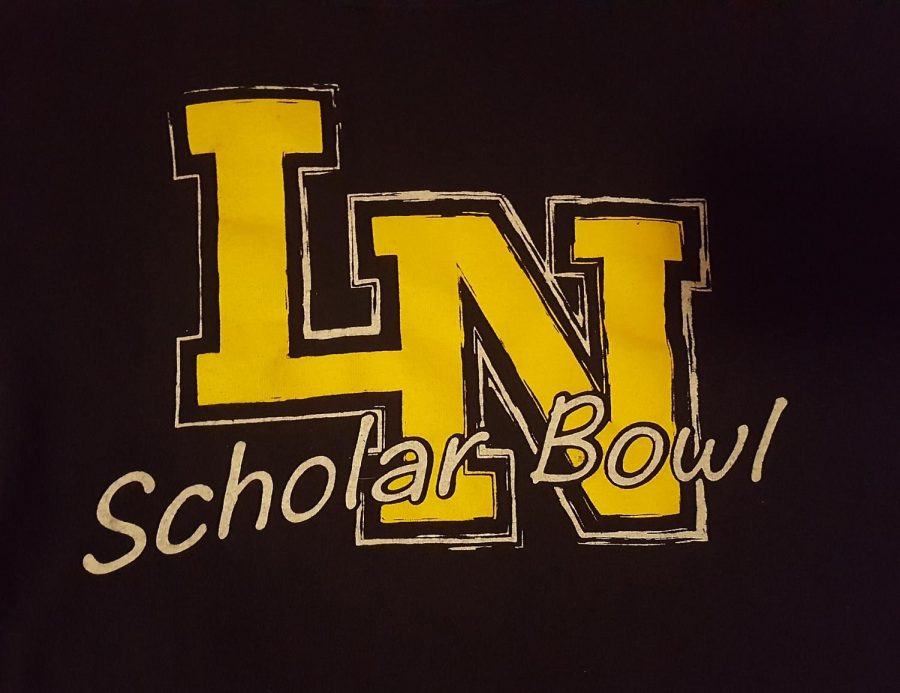 Buzz in with Scholar Bowl

Another season of Scholar Bowl has officially kicked off at Liberty North with the first practice having been held on Tuesday the 17th of September. Scholar Bowl is a trivia-based sport where two teams of four compete against each other, using buzzers to answer a series of questions. With an entire season ahead there are some things to look forward to.

“I am most excited for the tournaments and competitions,” junior Zack Rodick said.

“I’m a bit worried about if we will be as successful this year as a team since many of our best people graduated,” junior Rachel Adger said.

To combat these concerns some team members have set personal goals to achieve during this season.

“I hope to be one of the team’s leading scorers, and I hope that we win quads and qualify for nationals again,” Rodick said.

Not only will personal goals aid in the team’s success but also lots and lots of practice.

“I want to spend more time studying different topics that I am less familiar with,” Adger said.

While Scholar Bowl can be a serious sport there is also room for a little bit of fun and team bonding along the way.

“My favorite part is having fun with my teammates. Answering questions is fun in some ways, but it’s sharing the fun moments we have as a team that really draw me in every season,” Rodick said.

For anyone interested in joining Scholar Bowl, practices take place in room 317 every Tuesday with Mrs. Coogan and Dr. Camp as the coaches.